“I AM WITH NATURE”

Bringing together Art, Culture and Nature

‘I AM WITH NATURE’, an exhibition of paintings by ten Odia painters is being organised from 10–15 January, 2020 by Ketaki Foundation Trust at Lalit Kala Akademi, Regional Centre Gallery, Bhubaneswar. A catalogue containing the painters’ engagement with nature and their reflections is going to be released during the occasion.

20 paintings of Odia painters of repute based in different parts of the country are to be showcased in the exhibition. These paintings are the extempore creations by the artists during ‘Lulung Painters’ Camp 2019’ at Similipal Bioresreve Forest, Mayurbhanj. On the sidelines of the Painter’s Camp special workshops were organised for the children and women of the tribal community who resides in Lulung village. The paintings by the school children and jhoti-chita by women developed during the workshops are going to be displayed in the exhibition as well.

Three most notable literary works of the renowned writer and playwright Gopal Chhotray, Pheria, Parakalama and Pathika are to be released under Gopal Chhotray Centennial Editions in new print on 11th January evening. The book release will be followed by theatre reading from his book Pheria two mesmerising voices. The programme will be conducted by filmmaker and author Biyot Projna Tripathy.

Chhau Dance is an integral part of Mayurbhanj district. Hence, the release of the book will be followed by the performances of Chhau dance by renowned performers of the medium.

The exhibition will be on view till 15th January 2020, from 11 am to 7 pm, and is a must visit for a first hand experience for a creative connect.

The painters’ camp was organised from 10th to 15th September 2019 bringing together ten Odia painters of repute working in different spheres in India at Aranya Nivas Lulung amidst the pristine environs of the Simlipal Biosphere Reserve Forest, Mayurbhanj, Odisha. The artists were exposed to unspoilt nature through jungle trails and were taken around the town of Baripada on a heritage tour, including the Belgadia palace, widening their exposure to the culture and heritage of the place. A special workshop was planned to engage the school children and women of the tribal village Lulung through art workshops where the artists interacted with innocent minds and exchanged ideas and they made paintings and jhoti-chita.

Inauguration of Exhibition & release of catalogue

Reading of selected portions from the book ‘Pheria’ and an exclusive performance of Chau dance will follow the programme.

The Foundation aims to raise funds for its noble cause through the sale of paintings, catalogue, books and souvenirs. The books of Gopal Chhotray centennial editions are also on sale in the websites of Amazon, Flipkart and www.ketekifoundation.org. 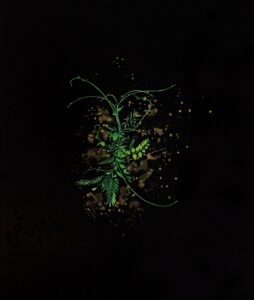 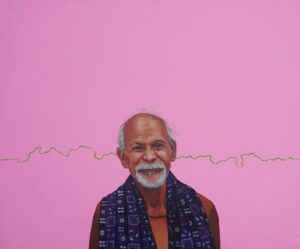 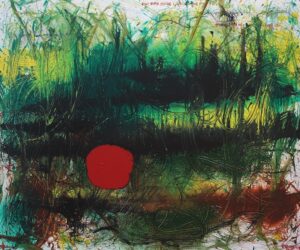 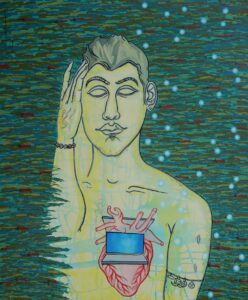 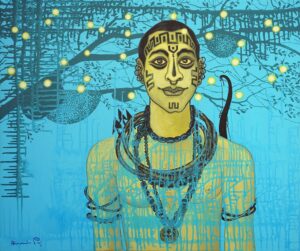 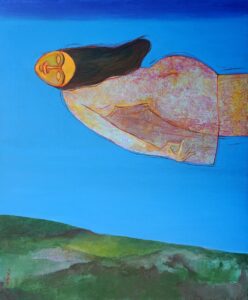 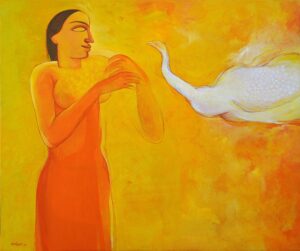 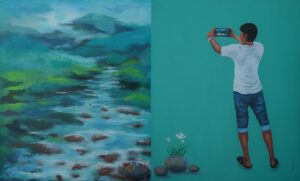 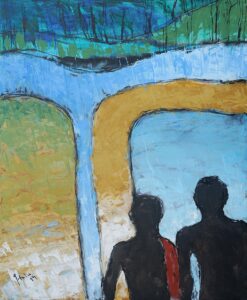 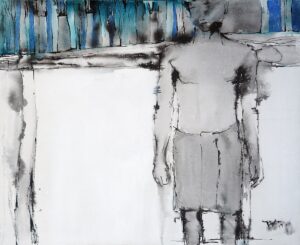 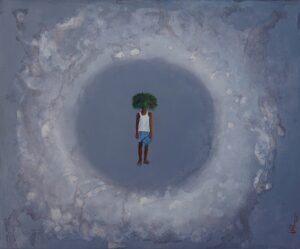 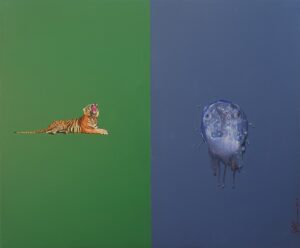 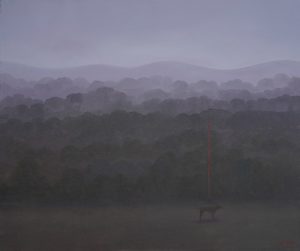 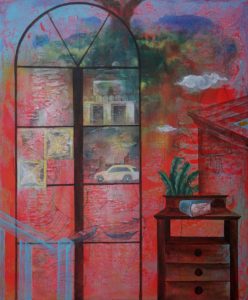 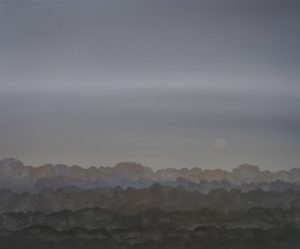 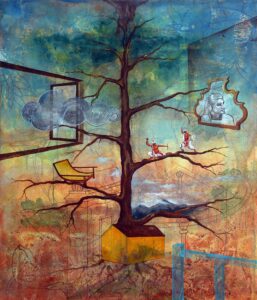